CEBIT 2018: Ushering into another dimension of Innovation 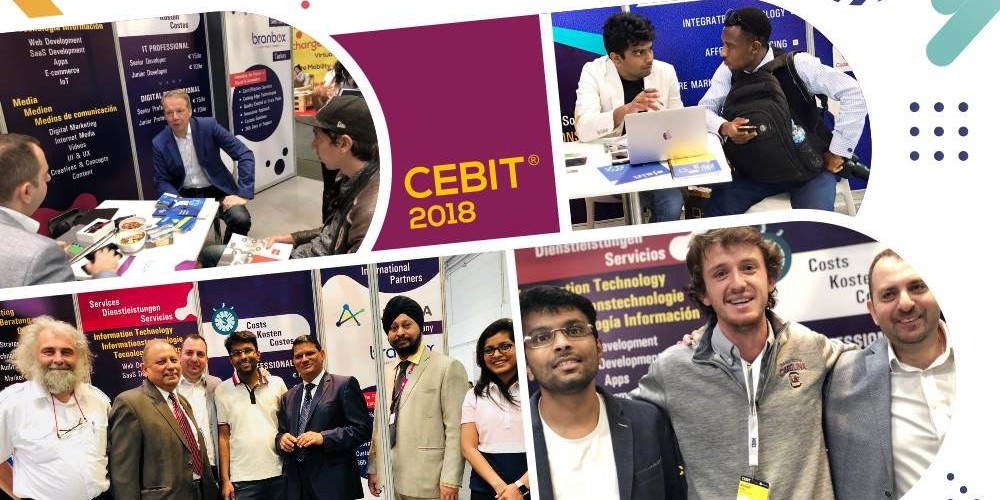 CEBIT 2018: Ushering into another dimension of Innovation

This year’s CEBIT 2018 was a mix of triple-punch of business, leads & ideas. The event’s major highlights were exhibitions, conferences, and networking, where CEBIT covered every single angle of digitization of business, government, and society. CEBIT 2018 was designed with a new perspective with four major sections namely, d!conomy, d!tec, d!talk and d!campus. The five-day show represented an entirely new approach, but one thing remains static and that’s the event’s core focus on generating leads and business for all concerned. As always, the global event was on Sjain Ventures’ bucket-list and Company participated for the consecutive third time. 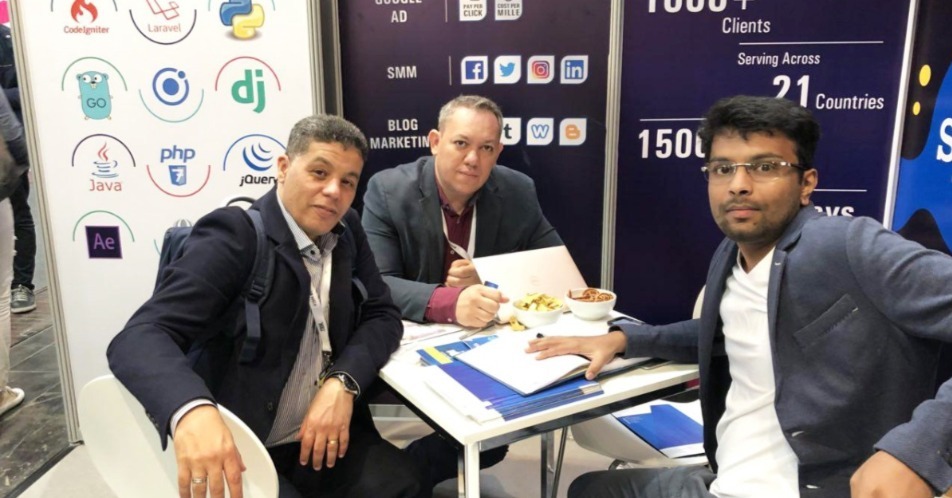 As you all know that Sjain Ventures has recently inaugurated its first ever international branch at Hannover (Germany) and Istanbul (Turkey). Thus, appearing in CEBIT was quite special for us. The major event started on June 12th ‘2018 and ended on June 15th ‘2018. These days were filled with fascinating insights into the digitization of the economy and society. Sjain Ventures showcased the vibrant range of futuristic services in IT, MEDIA & CONSULTING at STALL NO. A 06-15. The stall was the one-stop solution for all the business needs of start-ups or reigning business houses. Company’s Founder & Promoter, Shreyansh Jain was the prime face at the stall who interacted with the visitors all through the show, explaining our innovative approach at every step. It turned out a huge success which illuminated various angles of digital transformation for every visitor.

Divya Jain was also present at the venue interacting with multiple visitors at the same time. She has a strong understanding of the business planning and marketing practices that enabled the next level of business development. We have met more than a hundred startups, influencers, and thinkers who can predict the future and work in the same orientation. CEBIT was the platform for Artificial Intelligence, Robotics, Internet of Things, Future Mobility, Drones & Unmanned Systems, Blockchain and more. And it unfolded some striking elements every time that added another chapter to the glory of world’s biggest trade expo.

We are also happy to acquire some of the biggest international projects on merit, which we’ll discuss in the next article. Majority of these projects will be delivered by the team working at the Sjain head office in Raipur. While a share of the project will be handled at the international branches.